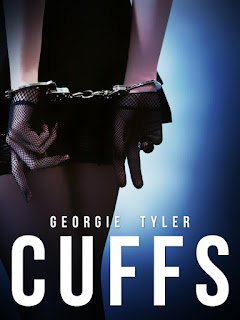 Only for a limited time so download it now.

Lacey Maples discovers it only takes one wrong turn to change your life forever.

Witnessing a murder and being chased and cuffed to a cement mixer by one of the perpetrators was not on her agenda for the evening. When he tries to convince her he is protecting her from his gang of thugs and she must trust him, she is not convinced.

For Alex Petrov, the accidental murder of by one of his criminal colleagues and the entrance of this girl into the foray has put a major glitch in his well thought out plans. His motives for capturing her and holding her against her will have more to do with getting to the drug deal scheduled in two days time than anything else. He wishes he can reveal himself and his plans to her but he can’t. The operation is at stake.  That’s all that matters.

Their lives hang by a thread.

It only takes one wrong move and both of them are as good as dead.