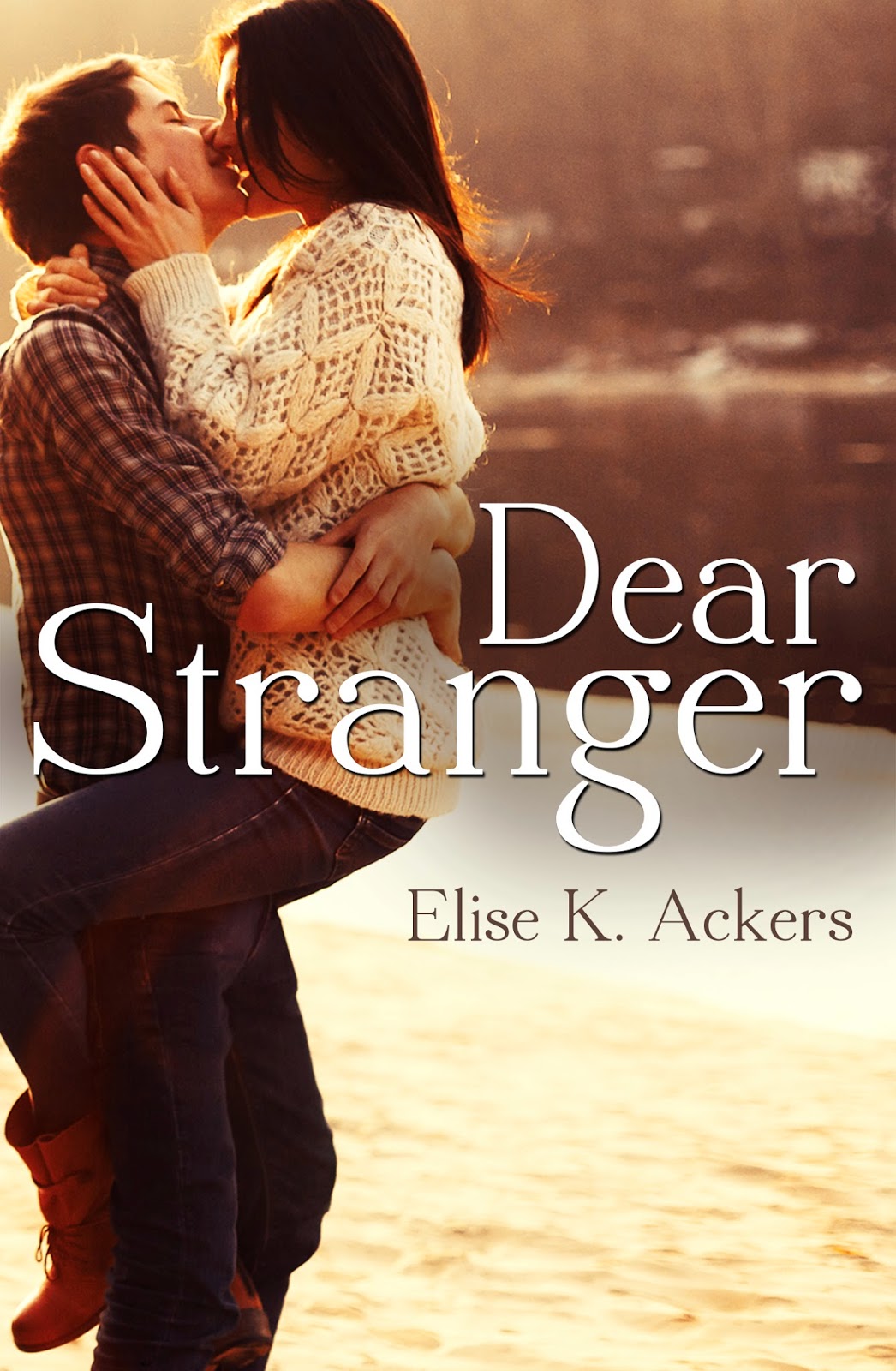 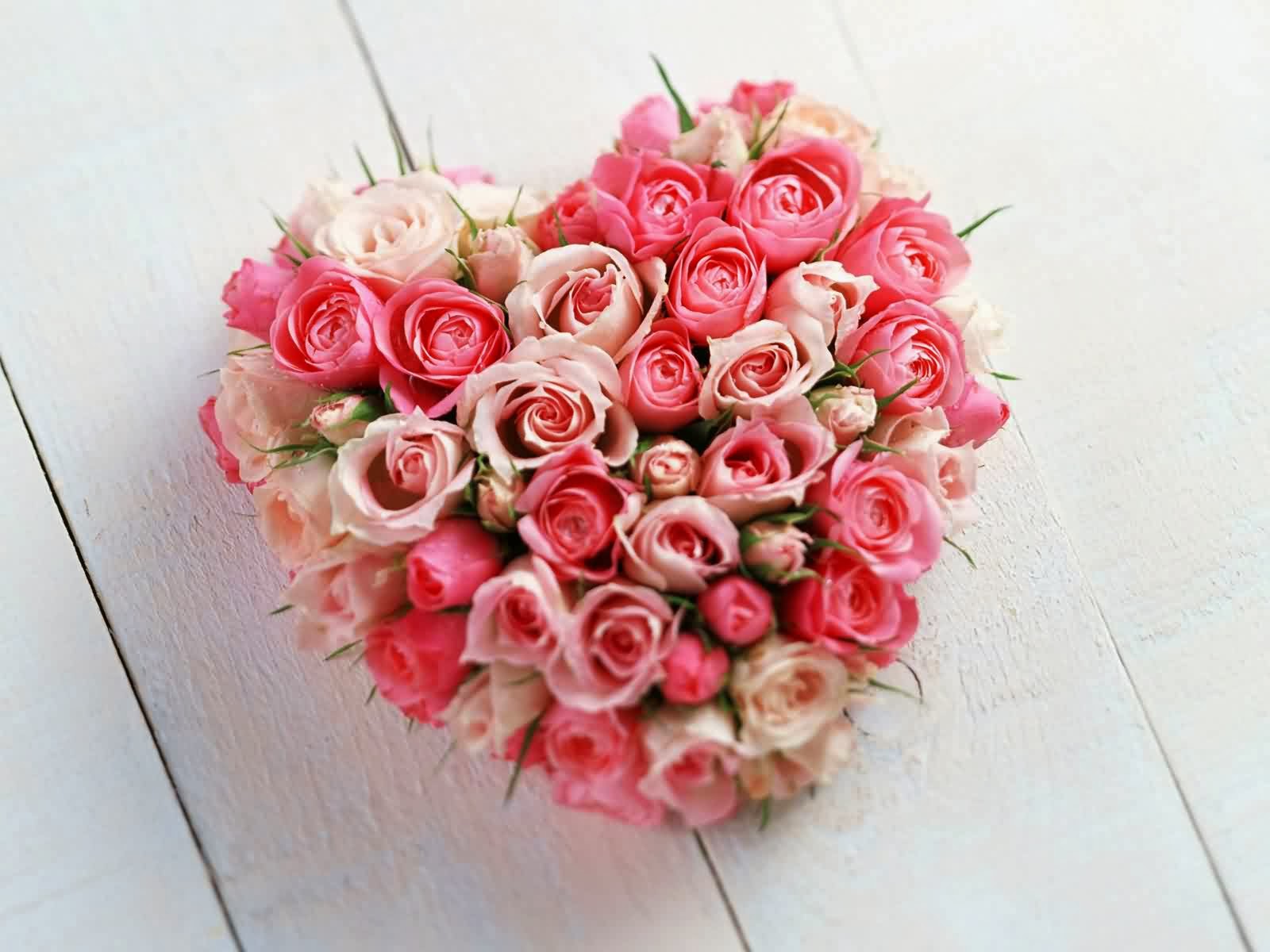 I'm so pleased to have Elise Ackers visiting today of all days...


Because it's VALENTINES DAY!!!

Let's find out what is shared on Valentines Day in this Valentine story:


What’s the title of your Valentines Day read?
Dear Stranger

Where did you get the idea from for this story?
Hannah Brencher’s TED Talk about love letters to strangers. She is the founder of More Love Letters, and I was so moved by how she was spreading love around the world that I picked up the cause myself. After that, it was a really natural step towards writing a story about it. (If you’re interested in watching Hannah’s Ted Talk, follow this link: http://www.ted.com/talks/hannah_brencher_love_letters_to_strangers.html)


How long have you been writing for?
Since the moment I learned my letters. My parents knew what I was going to be from the start.

Do you imagine a particular person you know or have seen when creating your main characters?
I have a few actors and actresses that I use as a base idea, but the characters fast come to look like people in their own right. Jensen Ackles is my oft-used starting point.


When writing, are you an ‘in the moment kinda gal’ or do you follow a strict
plan?
I’m more plotter than pantser – I know where my story’s going and how it’s going to get there, but I often go down side streets when they feel right. When I’m in the zone, I can hammer out thousands of words and not be altogether sure what I’ve written until I read it back. How’s that for committing to the moment!

What are you reading at the moment?
The Clockwork Angel by Cassandra Clare.

If you could be anyone for a day, who would that be?
Hermione Granger. Seriously, I would cast every spell I knew, then cast a spell on myself to know more. I would binge on magic.

What would be your last meal if you were on deathrow?
Honey chicken and pork crackling (hold the pork). If dessert was thrown in, baked cheesecake.

Where do you like to shop?
Etsy. Ebay. E-book retailers. Quirky Melbourne shops and Kmart.

Blurb:
A beautiful love letter to the most troublesome of holidays...

Soft-hearted Reese Ahearn is single for Valentine’s Day. Again. But that’s not going to stop her from spreading the holiday’s sentiment on the streets of Melbourne with short, sweet, anonymous love letters, left for strangers to find.

The last thing she expects, however, is a reply…

Excerpt:
Ian’s aimless gaze returned to the woman sitting in the far corner. She seemed vaguely familiar. The poster-girl for coupled bliss despite the absence of a smile. Her romantic dress was so apt, he couldn’t decide if it was cliché or novel. She had a mug lifted to her lips, and watched the room over the rim of it. There was a single envelope on the table by her elbow and from time to time, she looked down as if to check it was still there.
He wondered if it was for her or from her, if it contained a few simple lines, or if it were a letter. He couldn’t remember the last time he’d written one of those. Wasn’t certain he ever had. But her obvious preoccupation with it made him think it might be something worth doing one day, for someone worth doing it for. 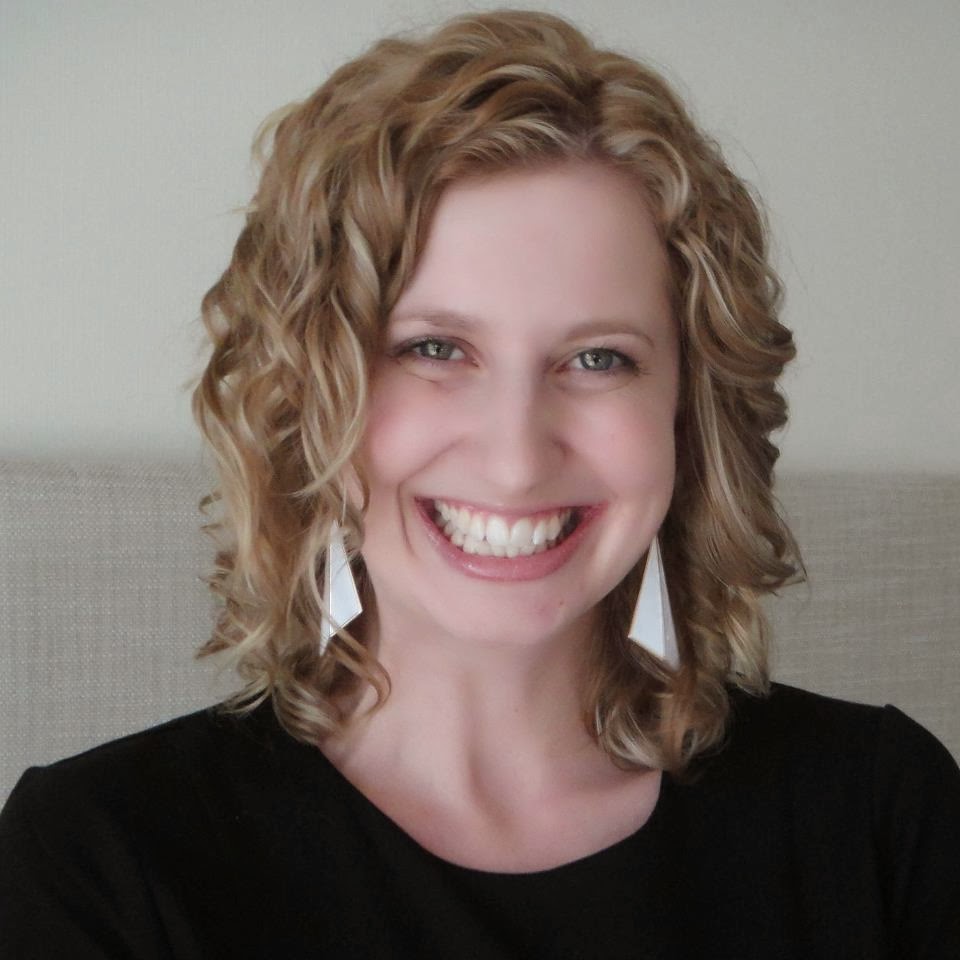 About the Author:
Elise K. Ackers is a romantic suspense and contemporary romance author based in Melbourne, Australia. She is a 2013 Romantic Book of the Year finalist, print and ebook published with Destiny Romance and Escape Publishing, and known to do some pretty strange stuff in the name of research.  You can chat with her on Facebook and Twitter (@EliseKAckers), and find out more at her author website.
http://www.escapepublishing.com.au/author/elise-k-ackers
http://www.destinyromance.com/contributors/6985/elise-k-ackers