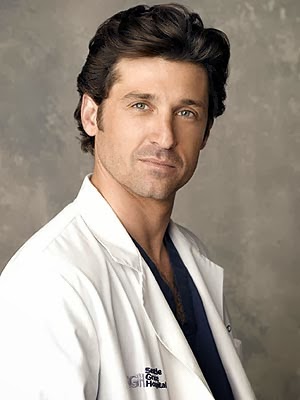 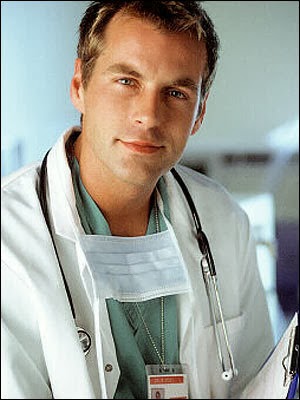 Nurses choice? You're so cute!

I see Ford Gosden from my romance Doctors Beyond Borders as this guy... 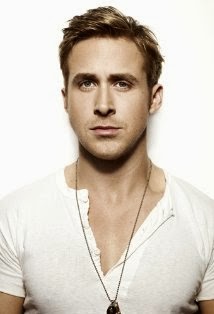 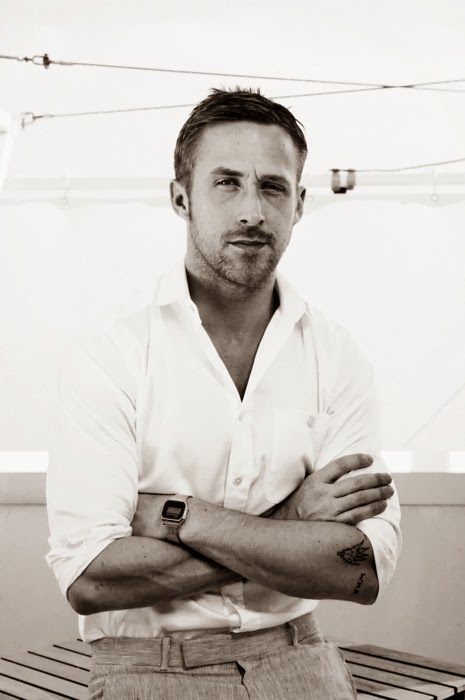 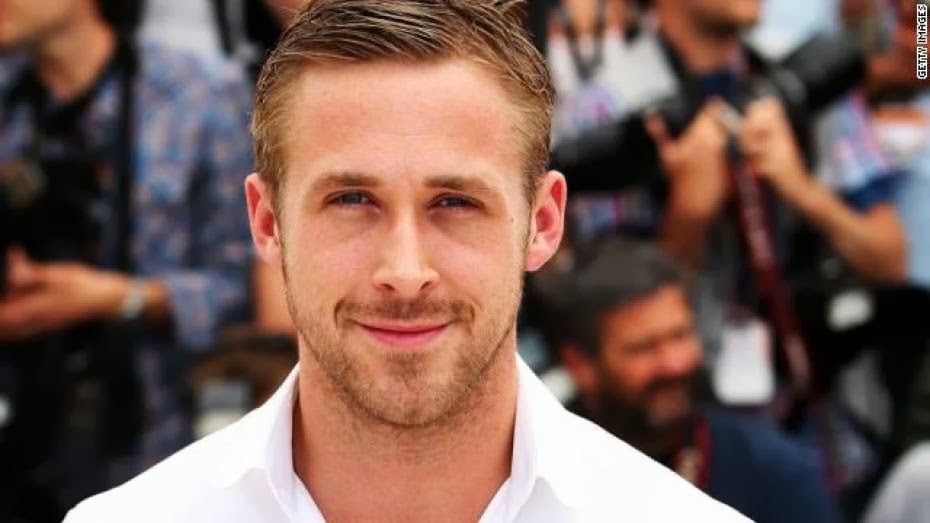 “As the sun set red and orange on the horizon, the distant sound of engines and blaring metal music caught Ariadne’s ear. She covered the woman’s eye that she had cleaned with a sterile patch, stood, and turned to face the noise. A convoy of pick-up trucks, jam-packed with men bearing guns, coiled across the desert floor. Standing stock still, she watched as the vehicles churned up the earth all halting haphazardly before her.
Fear coiled its tentacles around her chest and squeezed the breath out of her. The woman she had been attending to gasped in horror.
‘Yakubu,’ the woman whispered, watching them with her good eye.
A man unfolded out of the first pick-up’s cabin. Ariadne “gulped at his sheer size and bulk. He looked so different to the Sudanese men she had been exposed to. He reminded her of a Rottweiler; big, round head, set on a powerful stocky body. Beads of sweat glistened off his coal coloured skin. His eyes hid behind black wrap-around sunglasses, but there was no doubt in Ariadne’s mind that he was looking straight at her. ‘Yakubu.’
A smirk crept onto his face, as if he heard her whisper his name as he approached. Arrogance and power radiated off him like an aura.
Ariadne’s eyes stayed focused, only straying once when a younger, slender man emerged from the driver’s side of the same vehicle. He also watched her with a disturbing intensity. She jumped out of her skin as a hand wrapped around her arm and pulled her back.
‘Go to your hut Ariadne.’ Ford’s voice was low and guttural in her ear.
Ariadne turned and looked at him. His mouth had formed a grim line on his face and his eyes were blazing with anger and maybe a little fear. ‘Why?’
Yakubu was upon them before he could answer. Ford stepped in front of her protectively. He turned to her again. ‘Go to the hut, Ariadne,’ he whispered through clenched teeth.
She couldn’t move.
Ford turned back to face the menacing force that stood before him. ‘What do you want?’ His voice was cold and brittle.
The man’s smirk curled into a smile, revealing a row of white teeth. Ariadne felt for the first time since he had arrived that his eyes had shifted from her and now scrutinized Ford.
He shrugged his massive shoulders. ‘Do you really want to know?’ Arrogance oozed from him.
‘This is a temporary MSF medical unit. There are no cattle here. These people have nothing for you to take.’ Ford’s voice did not waver. He stood tall and square, his hands curling into fists by his side and his back muscles bunching beneath his shirt with stress.
The two men stared at each other like stags ready to butt heads, the tension between them mounting. All they needed was a hairline trigger to set them off. Yakubu was the first to break the silent stand-off by slowly taking off his glasses. His beady black eyes swept from Ford to Ariadne.
‘I’m not sure if that’s true.’ His voice was “deep and smooth, laced with a menacing undertone. It crawled over Ariadne’s skin.
Ford’s head turned, but not all the way around to look at Ariadne. He took one step to the side so that he was directly between her and Yakubu.
‘There is nothing here for you.’
Yakubu narrowed his eyes at Ford then smiled. ‘You do a good job helping my people, American,’ he said loudly. ‘Who am I to get in the way of your efforts?’ He chuckled, deep and throaty.” 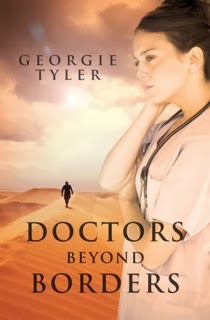