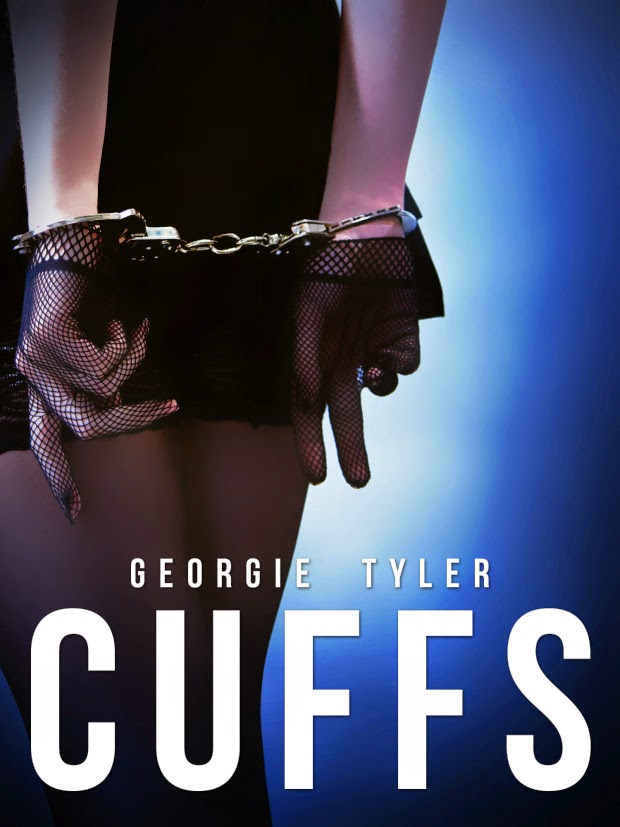 Cuffs has hit the virtual book shelves for pre order! Scheduled date of release is 27 August, 2015. It's the first novel of a two book series called 'The Undercover Series'.


It only takes one wrong turn to change your life forever.

Witnessing a murder was not on Lacey Maples’s agenda for the evening. Neither was being spotted, caught and cuffed to a cement mixer. So when the perpetrator tries to convince her he’s protecting her, she’s far from convinced. Especially when she sees the twinkle in his eye.

For Alex Petrov, Lacey is a major glitch in an otherwise perfect plan. While his motives are pure, he can’t allow Lacey to interfere before the drug deal goes down in two days’ time, least of all by getting herself killed.

If Alex could reveal his plans to her, he would, but it would only make her position more dangerous. And he’s rapidly discovering he would do almost anything to protect her.

The operation is at stake. That’s all that matters. Lives hang by a thread. And sometimes, when lives hang in the balance, people do the craziest things.

Here's how you get it.